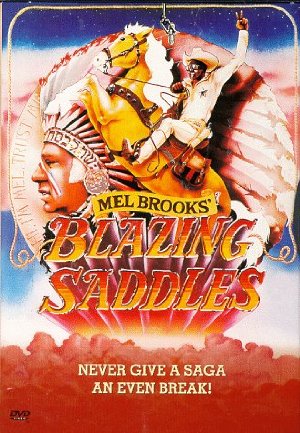 To ruin a western town, a corrupt political boss appoints a black sheriff, who promptly becomes his most formidable adversary.

Nick currently has this film on HD-DVD.