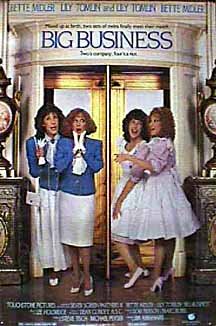 In the 1940s in the small town of Jupiter Hollow, two sets of identical twins are born in the same hospital on the same night...