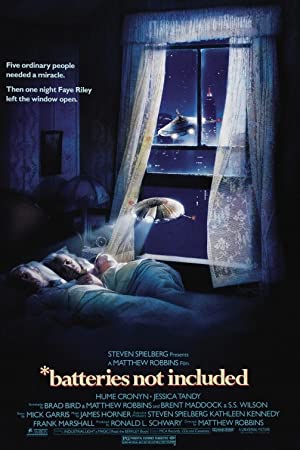 Apartment block tenants seek the aid of alien mechanical life-forms to save their building from demolition.