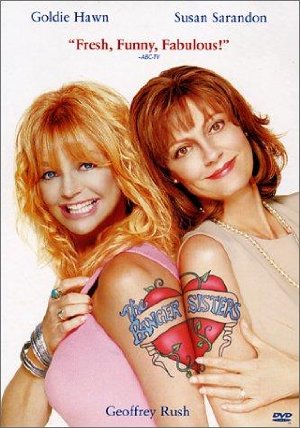 Lavinia and Suzette, former rock groupies and best friends, reconnect after 20 years; one is still as wild as ever, while the other has adopted a more conservative lifestyle.