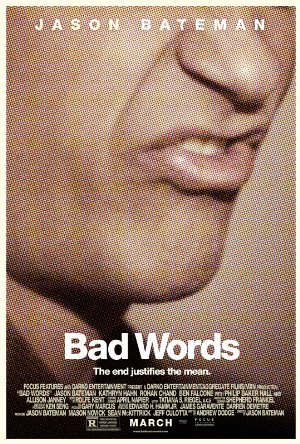 A spelling bee loser sets out to exact revenge by finding a loophole and attempting to win as an adult.