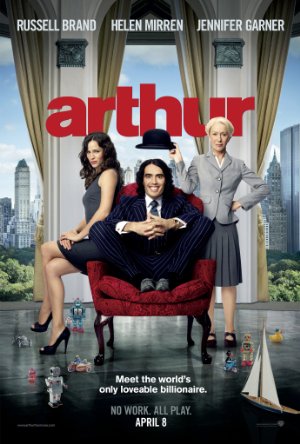 A drunken playboy stands to lose a wealthy inheritance when he falls for a woman his family doesn't like.