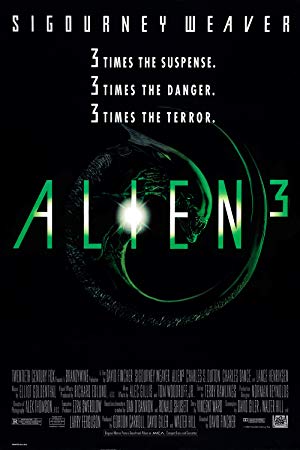 After her last encounter, Ellen Ripley crash-lands on Fiorina 161, a maximum security prison. When a series of strange and deadly events occur shortly after her arrival, Ripley realizes that she has brought along an unwelcome visitor.