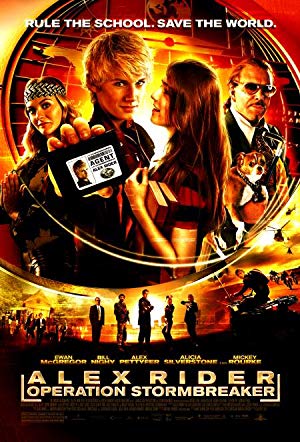 After the death of his uncle, the 14-year-old schoolboy Alex Rider is forced by the Special Operations Division of the UK's secret intelligence service, MI6, into a mission which will save millions of lives.