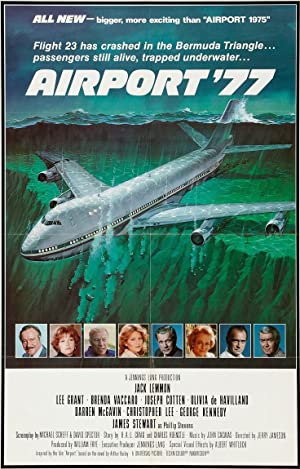 Art thieves hijack a 747, hit fog and crash into the ocean, trapping them and the passengers under one hundred feet of water.