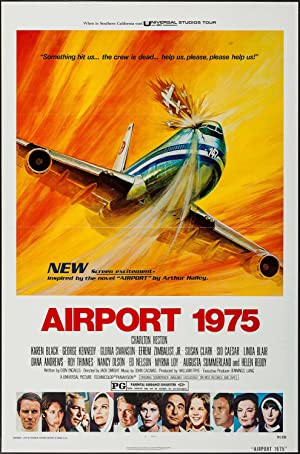 A 747 in flight collides with a small plane, and is rendered pilotless. Somehow the control tower must get a pilot aboard so the jet can land.