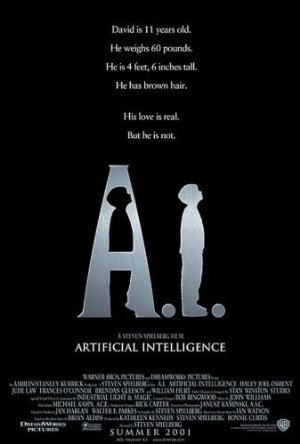 A highly advanced robotic boy longs to become 'real' so that he can regain the love of his human mother.