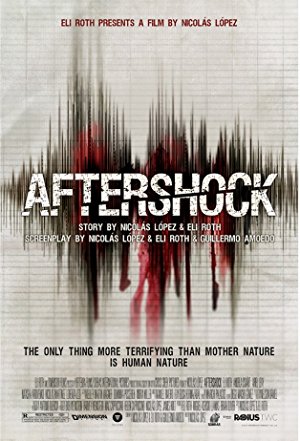 In Chile, a group of travelers who are in an underground nightclub when a massive earthquake hits quickly learn that reaching the surface is just the beginning of their nightmare.