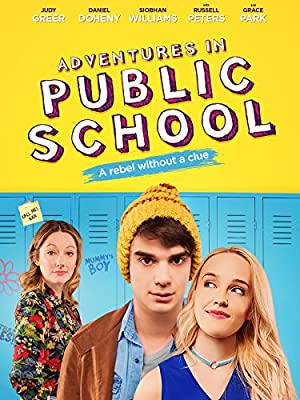 A socially awkward home-schooled kid forces his way into public-school against his suffocating but loving mother's wishes.