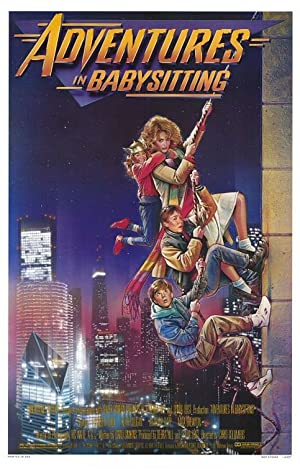 A babysitter must battle her way through the big city after being stranded there with the kids she's looking after.