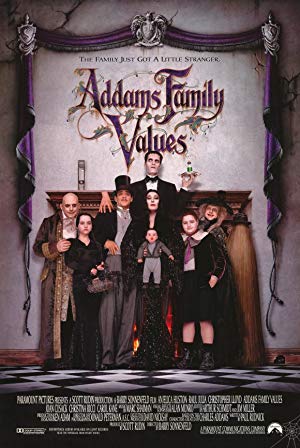 The Addams Family try to rescue their beloved uncle Fester from his gold-digging new love, a black widow named Debbie.