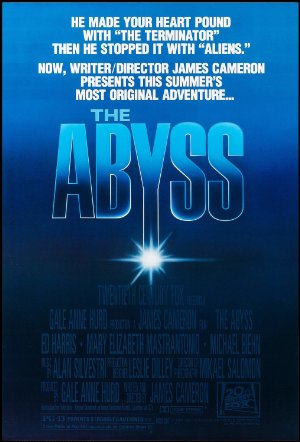 A civilian diving team is enlisted to search for a lost nuclear submarine and face danger while encountering an alien aquatic species.