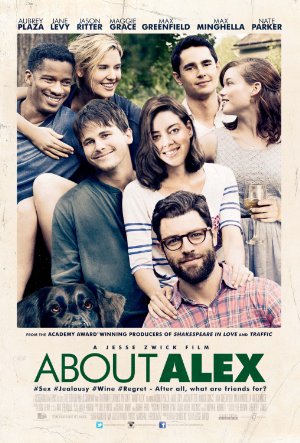 When a group of old college friends reunite over a long weekend after one of them attempts suicide, old crushes and resentments shine light on their life decisions, and ultimately push friendships and relationships to the brink.