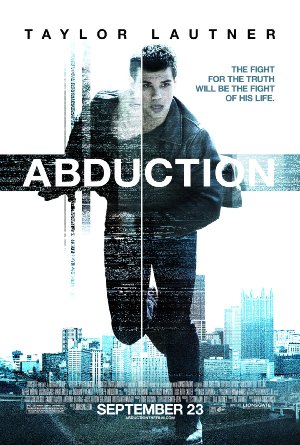 A thriller centered on a young man who sets out to uncover the truth about his life after finding his baby photo on a missing persons website.