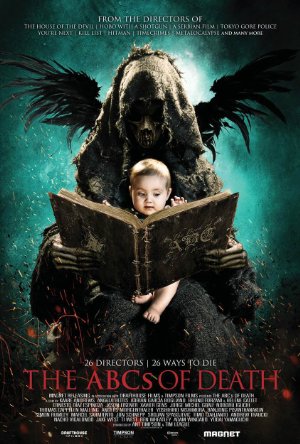 ABCs Of Death, The

A 26-chapter anthology that showcases death in all its vicious wonder and brutal beauty.