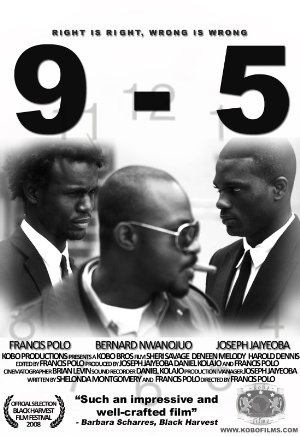 Released on No data available.

Dominique works a nine to five job to support his family who are led to believe that he works as a distributor, but the secret is what he actually distributes. Dominique struggles to keep his job a secret as the FBI cracks down on him.