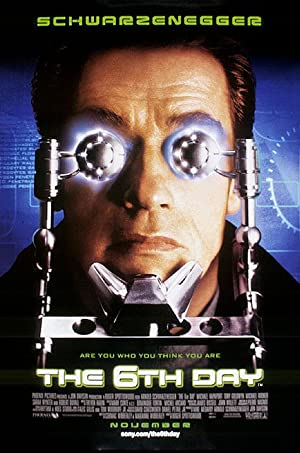 Futuristic action film about a man who meets a clone of himself and stumbles into a grand conspiracy about clones taking over the world.