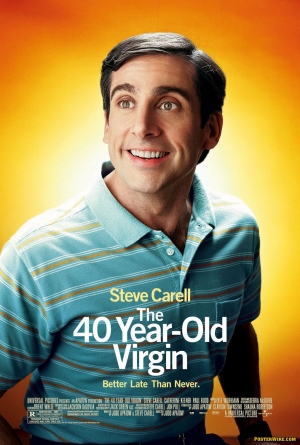 Goaded by his buddies, a nerdy guy who's never 'done the deed' only finds the pressure mounting when he meets a single mother.

Nick currently has this film on HD-DVD.