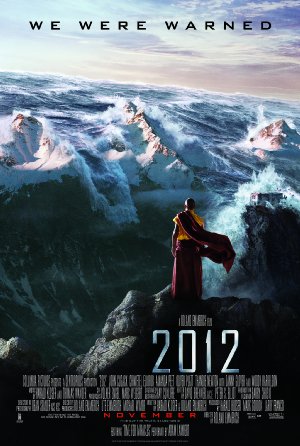 An epic adventure about a global cataclysm that brings an end to the world and tells of the heroic struggle of the survivors.