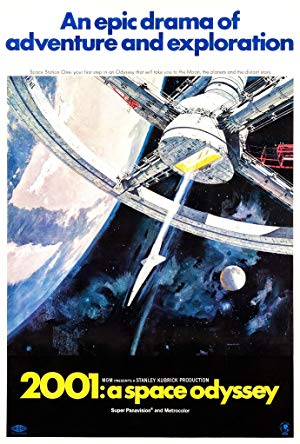 After discovering a mysterious artifact buried beneath the lunar surface, mankind sets off on a quest to find its origins with help from intelligent supercomputer HAL 9000.