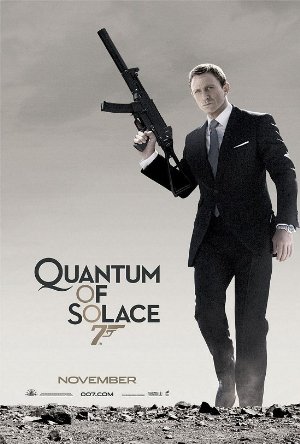 James Bond descends into mystery as he tries to stop a mysterious organization from eliminating a country's most valuable resource. All the while, he still tries to seek revenge over the death of his love.