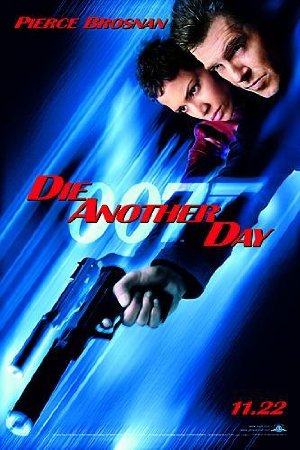 James Bond is sent to investigate the connection between a North Korean terrorist and a diamond mogul who is funding the development of an international space weapon.